A little bit about Terry

In a military town like Colorado Springs, veterans come in all shapes and sizes and service branches.  Terry Michaud is a unique Air Force vet, retiring after 20 years of service in nursing, she is the owner of Blo Blow Dry Bar in north Colorado Springs.

“I always connected with the beauty industry – not just to make people pretty – but to give women, in particular, the confidence to strike out and be successful,” explains Michaud.  She embraces an Air Force motto in life and in her work “feel the fear but do it anyway.”

This servant leader’s career has been a journey and at times a life of sacrifice for her family as well as for her country. She started cosmetology school, but after having her second child, she decided to switch to nursing.  Over the years, her passion to serve others propelled her to move from a Licensed Practical Nurse (LPN) to earning her BS in Nursing and then commissioning into the Air Force in January 1999. She became a Certified Emergency Nurse for 8 years and then a Nurse Anesthetist for the next 12 years.

Michaud admits that being in the military was not always conducive to her family.  As she was moving a lot in her Air Force career, she decided it would be best to have her two sons live in Florida with their dad.  Both young men played football and would eventually go on to play for Syracuse University.  Her daughter stayed with her.  She was able to see her sons play football at Syracuse when she visited her mother and sister in Rochester, NY, where she was also originally raised.  “Setting an example to be strong and independent for my children was always important to me,” says Michaud. “They knew I was always there for them –even if I couldn’t always be there physically.” She now has three grown children in three different states and one grandchild as well. 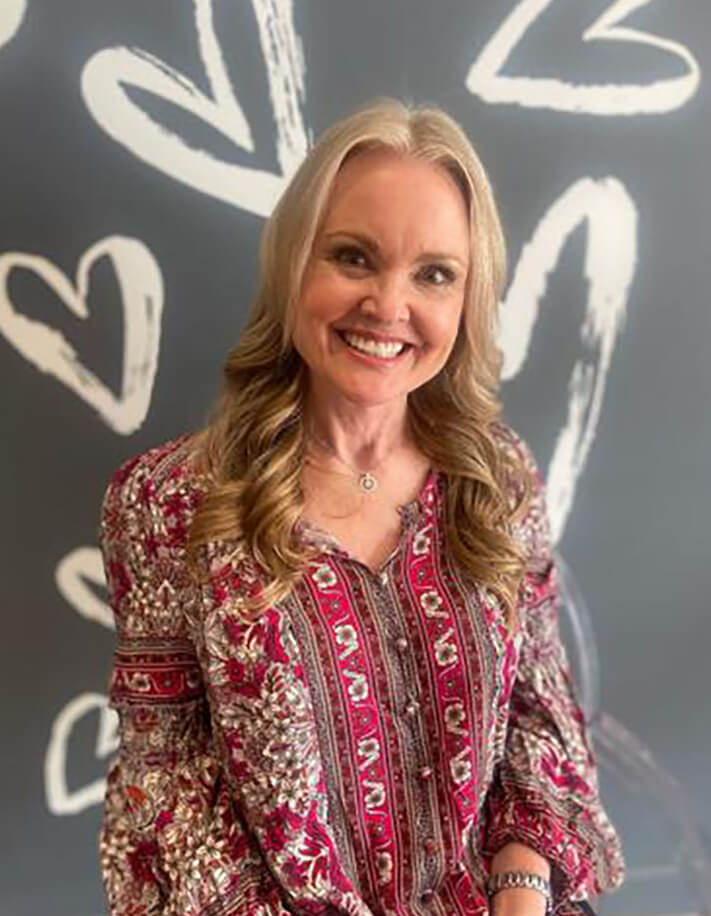 “I always connected with the beauty industry-not just to make people pretty but to give women in particular the confidence to strike out and be successful.” 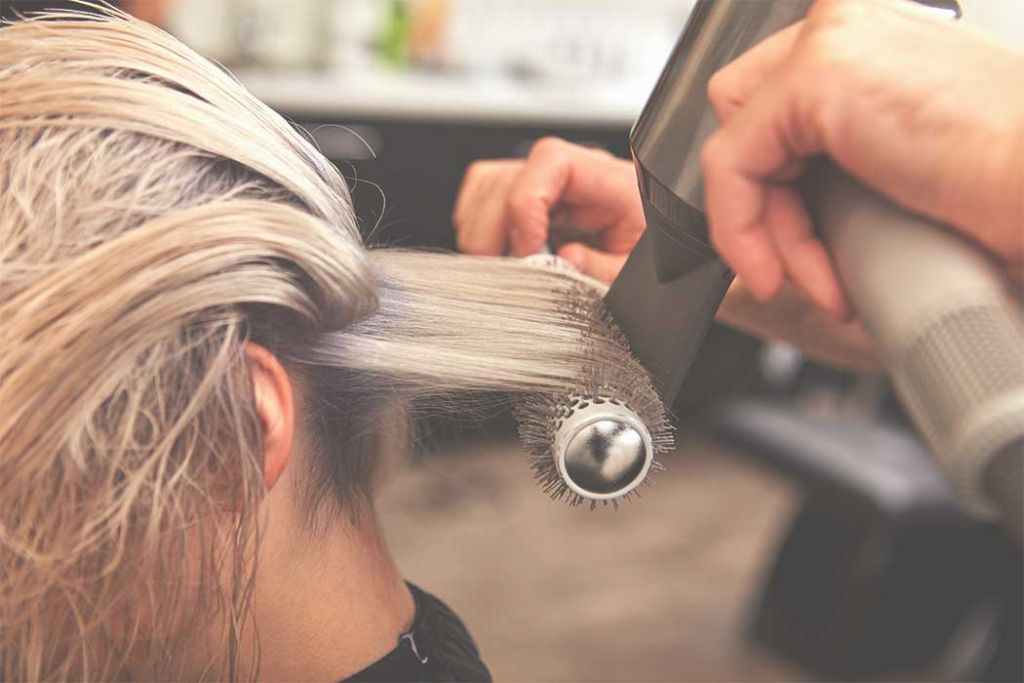 After her retirement from the military, Terry knew two things for sure – she wanted to start her own business and she wanted to continue to serve others.  Terry took a franchising 101 class through the Air Force.  Out of 27 that sounded interesting, one really stood out and brought her back to her beauty roots -Blo Blow Dry Bar.  This franchise was the original Dry Bar and has more than 140 stores in the United States and Canada.

You may have heard the term dry bar, but what does that mean exactly?  “We don’t do color or cuts,” explains Michaud.  Blo washes, blows out your hair and sets it for the week. “We are really a modern take on the weekly hair appointment our mothers and grandmothers did (depending on your age). When I got out of the military, I was used to putting my up in a hat or a helmet. I didn’t want to have to “do” my hair every day.”

Michaud believes taking care of your looks, specifically your hair, as an important part of mental health.   “When you look good, you feel good and you perform better,” she says.   “We guarantee you can keep that done look without washing your hair for a week.” Blo also does make-up for clients for special occasions, for parties or just for a fresh look.

Terry believes in servant leadership and illustrates it in her approach to the entire beauty industry. “The beauty industry, in general, has not been the friendliest for benefits for its workers. I want to change that in my own business.”

Michaud collaborates with her employees to make sure they can follow their passion and still make a livable wage.  Because of the way her Fran Fund works, she was able to have her employees enter into profit sharing in the businesses very quickly. She also structured a health and wellness plan to help them stay healthy and keep more money in in their pocket. She also makes sure that she and her team have monthly time together to stay connected, educated and supported.

She encourages her employees to look at their craft as that – a craft.  “As a Nurse Anesthetist, I really do pay attention to our clients faces.  I tell my staff, what you do is so important!  You are an artist, and your canvas is that client.  Be proud of your creativity and artistry.” 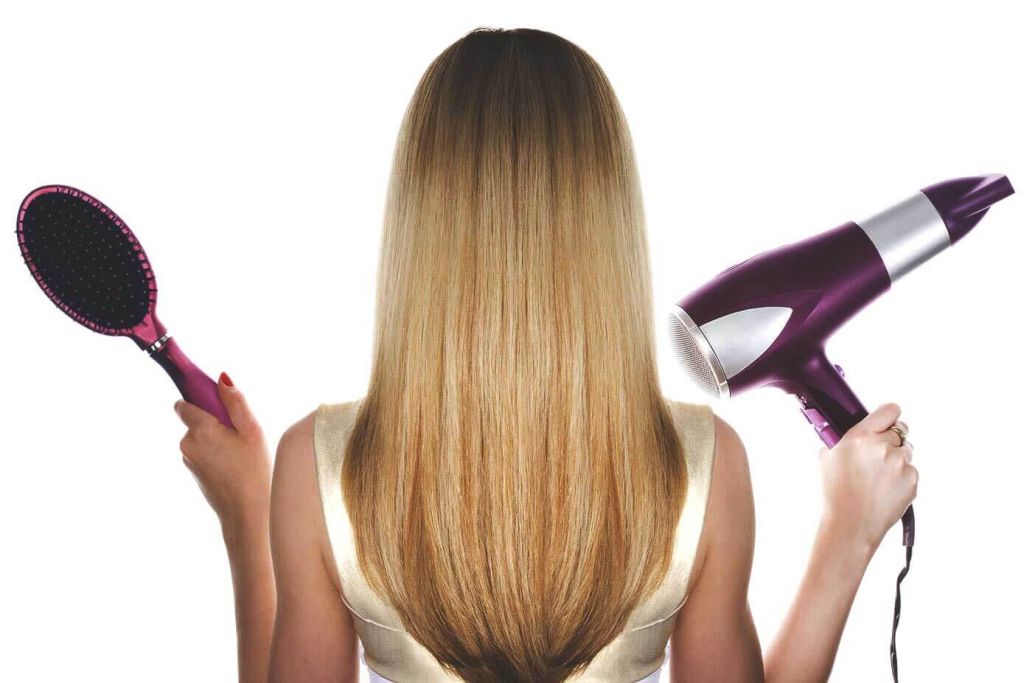 Opening in COVID was one of the harder things Michaud had to do starting her new business.  When things were just starting to open back up, she had heard about a study on Far-UVC lights possibly destroying viruses in the air.  She consulted with a few of her doctor colleagues who backed up the research, did her own homework and determined that this tool could really destroy the spread of airborne viruses, bacteria, and mold spores.  She had them installed in her salon as an extra layer of protection for her employees and guests.  “Everyone was very grateful for the extra protection.”  It’s another weird way my nursing background melded with my new beauty business.

Dedicated to her community, Michaud started right away supporting other small businesses by highlighting them monthly at her salon.  She also sponsors two charity events throughout the year, donating back to Ovarian Cancer and Dress for Success.

Asked where she see herself in five years, Michaud said with all 10 of her chairs staffed and another Blo Blow Dry Bar closer to downtown.  Being the savvy businessperson she is, Michaud’s franchise covers the entire Colorado Springs territory.