A little bit about Chloe

“My goal is to leave these boards with strong roots that can grow into something beneficial for those coming into Pine Creek or D20 since there is still a lot to be learned by all.”

If you’re one of those people who weeps for the generations upcoming, here is one individual of many, who will help reset your perceptions … rather, misconception of those who will one day, be leaders in the world, in their selected field, and in the community.

Meet, Chloe E. G. Kemp, a high school senior at Pine Creek High School who has been constructing what has become her path in life since the age of five.

Born in Kwajalein Atoll in the Republic of the Marshall Islands, an independent nation of islands in the south Pacific near the Equator, Chloe is the youngest of three sisters: Amelia (22), Isabelle (19) and Chloe (17). The Kemps lived on the islands primarily for father Bill’s job with the missile defense systems located on the U.S. Army base on that Atoll. When Bill and wife, Beth had the opportunity to make a change, it was a simple choice to move to Colorado Springs where he could work “in the center of space information and satellites” and near Cheyenne Mountain.

With the exception of some very basic imagery, Chloe doesn’t recall too much from her earliest years on the Marshall Islands.

Chloe was born with a rare GI disorder called Hirschsprungs Disease – a colorectal disease associated with the absence of essential ganglion nerve cells in the large intestine which help to aid in the completion of digestion. Failure to address this abnormality can result in sepsis and ultimately death when left untreated.

Of course, Beth and Bill worked immediately to identify world­ class clinical experts who had the necessary experience specific to this condition, which affects fewer than 200,000 cases per year in the United States.

At one-month in age, Chloe had 12-inches of her colon removed. Followed at age 5 with an appendicostomy- procedures conducted in Colorado. The family was subsequently referred to Boston Children’s Hospital where there is an entire program dedicated to Hirschsprungs Disease and where the “pull through” procedure was ultimately completed. This procedure allows Chloe to enjoy a relatively normal and sustainable lifestyle.

Chloe says of her youngest years, “My life was a string to physicians and clinicians who were committed to putting me on a path where I could live a “normal” life. And they did!”

These early adversities in life afforded Chloe a life-perspective and a gravitas that most adults don’t posses until well into their 20s or even 30s. She hasa sincere, deep appreciation and respect for what good medicine was able to do for her. And even at an early age, she knew she wanted to do for others what so many did for her.

And so it began, since the sixth grade, Chloe has maintained a perfect A-average (4.56 GPA), and is crystal clear in her commitment to becoming a pediatricsurgeon.”I love science and all things medicine, and I love children,” Chloe states. “For whatever reason, Idon’t get grossed out or bothered by the topics ofsurgery or disease. I remember a time when my sister Isabelle fell and cut her knee to the bone after hirtinga rock. Of course she was hurting from the fall and the injury caused by the rock to her knee. But all I could think was, ‘wow, I didn’t know that bone was white like that’.”

Clearly unphased by the trauma, in retrospect, the family now sees something of a pattern that would mature into an authentic interest in the medical sciences and wanting to put people back together.

“Chloe has always been an advocate for the out-sider,” her father, Bill says. “She feels an inherent desire to befriend new and/or marginalized kids. She’s all about inclusion.”

“My goal is to leave these boards with strong roots that can grow into something beneficial for those coming into Pine Creek or D20 since there is still a lot to be learned by all.”

And she will accomplish just that! Chloe Kemp is a piece of what our world needs today: young people who are seeking positive solutions for a complex, multicultural world, who are filled with compassion and empathy, yet who are determined to reshape how we live, work and play together as a diverse population using intellect, lessons from history, and a passion to do what is right.

For now, Chloe is looking to complete her high school career with a high 4.0 GPA and is presently seeking a strong undergraduate program with high medical school placement success. Some on her shon list include Kenyan College, Brown University, CU Boulder, and Johns Hopkins University. 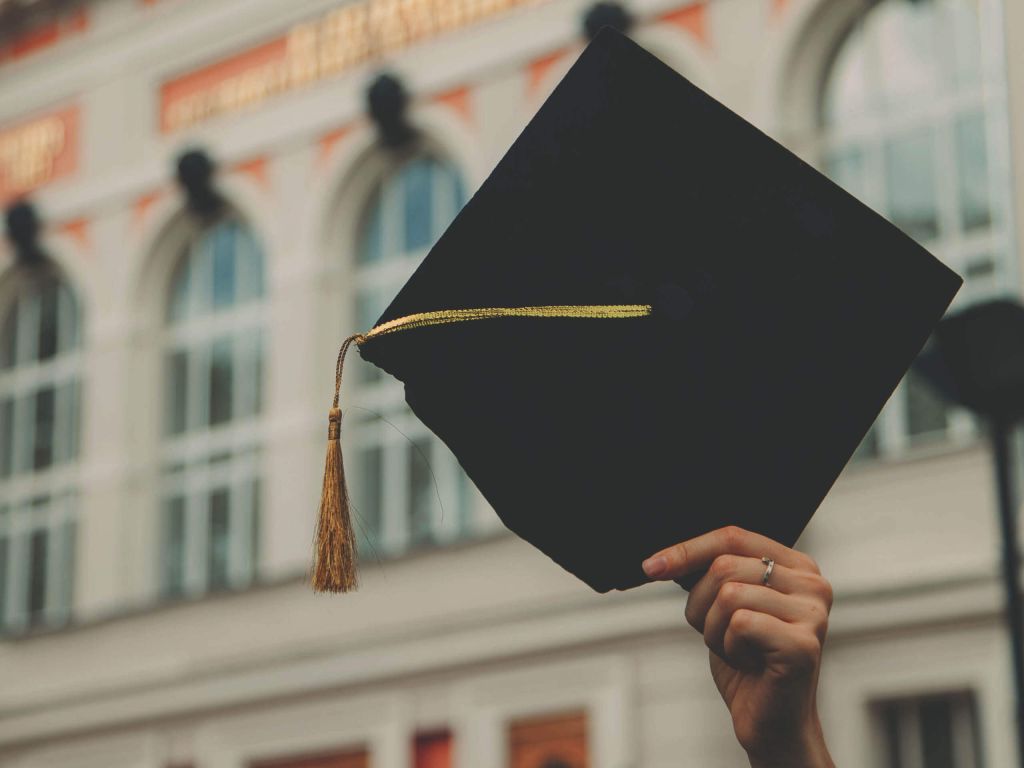